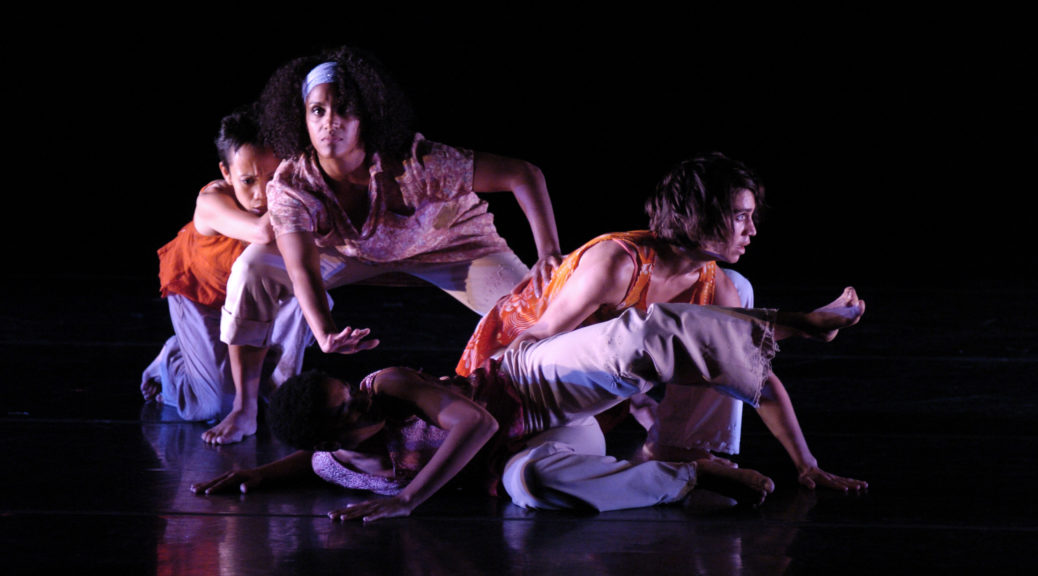 ABD PRODUCTIONS / SKYWATCHERS inspires social change through the arts. Our women- and queer-centered multi-ethnic company is committed to the production of new dance works created in collaboration with diverse communities. Our dances grow from deep investigations into the language of movement, using that vocabulary in eloquent, bold, and subversive acts of art.

Since its founding in 1984, Anne Bluethenthal’s ABD PRODUCTIONS has presented over 200 public performances locally and internationally at venues which include: the International Festival of Movement and Dance on the Volga (Russia), the Feminist Art Conference in Toronto, San Francisco Trolley Dances, Ohio State University, and the American Dance Guild Festival (New York), among many others. Under Bluethenthal’s artistic leadership, ABD has received many awards and honors, including the 2019 YBCA 100, San Francisco Weekly’s Black Box, San Francisco Bay Guardian’s Goldie Award for Achievement in Dance, and the Rhinette Award for Best Choreography.

After decades of generating work in conversation with issues of social justice and ecological sustainability, in 2010 Bluethenthal felt drawn to understand what it would mean to create art with the community members directly impacted by the subject of the work. What began as a single conversation in the tenant lounge of the historic Senator Hotel (a Tenderloin supportive housing residence) about the conditions within the supportive housing site began to build a relational collaboration leading to the creation of the SKYWATCHERS program.